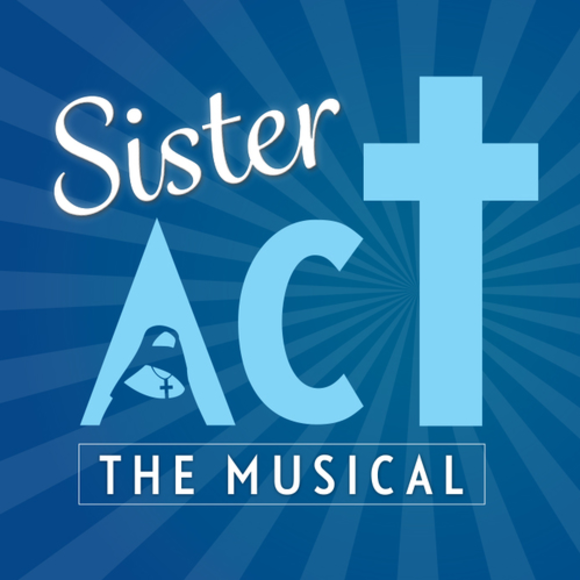 On April 21,22 and 23, Santa Fe Performing Arts will present the play Sister Act. The play will start at 7 p.m. in the auditorium.

Sister Act is a  musical based on the 1992 American comedy film. The movie is about a lounge singer forced to join a convent after being placed in witness protection. Whoopie Goldberg plays Deloris Wilson, the lounge singer. Sister Act was one of the most financially successful comedy movies, grossing $231 million worldwide. Because the first film was so successful, it spawned a small franchise, Sister Act 2: Back in the Habit and Sister Act 3.

Get your tickets here before they sell out.